Learning the history of chess is a must for chess collectors. A game as captivating as this deserves each individual player to understand the journey the game has been on and the linear story of the pieces and their evolution.

Chess’s history is so ancient that it dates back to the same time as mathematical enlightenment! Since then the beautiful game of chess has been recreated time and time again and has survived plenty of controversies. In this blog, we will explore the amazing history of chess pieces and their names.

The Origin of Chess

At first, it was humble. Legend has it, that the inventor introduced the game to a King, who was so impressed that he offered the creator any reward he desired. The inventor asked that one what be laid on each square. Two on the second and so on. This increased incrementally, doubling on each square.  The King agreed but soon realised that you had to run out of wheat before you made it to the halfway point. 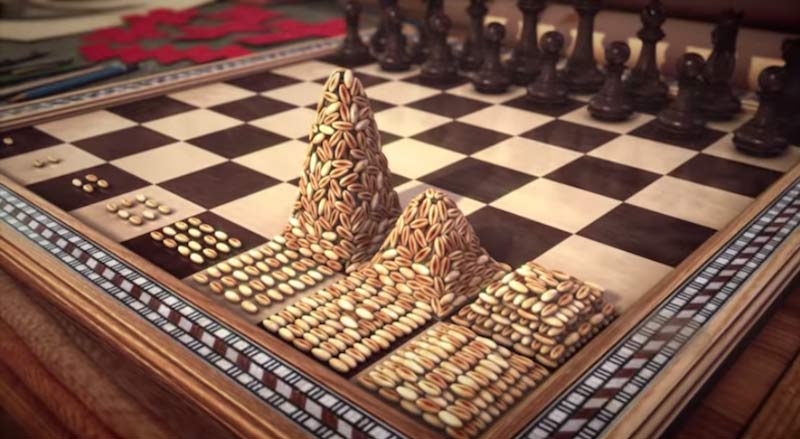 To this day, it is still unclear where the game of chess originated. The majority of game pieces have been recovered from related games. Chaturanga is an Indian war game that most certainly inspired the game of chess.

The Indian manuscript highlights Krishna and Radha playing the game of chaturanga. Such as chess, Chaturanga had key pieces that each had their own abilities and strengths, as does modern-day chess.

The infantry consisted of elephants, chariots and cavalry. It has been extremely difficult for top researchers to separate the facts from the myths regarding the history of chess. There is also very little archaeological evidence that narrows the history down to its original birthing place. However, some people believe that chess may have originated in Chaturanga.

Though the incredible game may have originated in India, it was popularized in Persia. At this stage, new rules had been introduced and the attacking player has to shout “KING” whenever the king was under attack. - And if the king couldn’t escape, “the king was helpless.”

Modernising Chess in Europe: The New Rules and Names

As many Europeans didn't know what elephants were at the time. The elephant was transformed into a bishop and had a wider range of motion.

The game of chess was ever-evolving. The rule and names of chess differed in every place. Anyone could easily say that they were following different rules than the village's standard if they started losing. And it would not be difficult to counter that.

The most controversial version of chess was the dice, this made it look far too much like gambling. The Church stood firm on this point and thus Bishops were punished for playing chess. Bans were passed and priests were excommunicated and the element of chance in Chess was quickly eliminated - and if it hadn’t, perhaps chess would have been extinct? 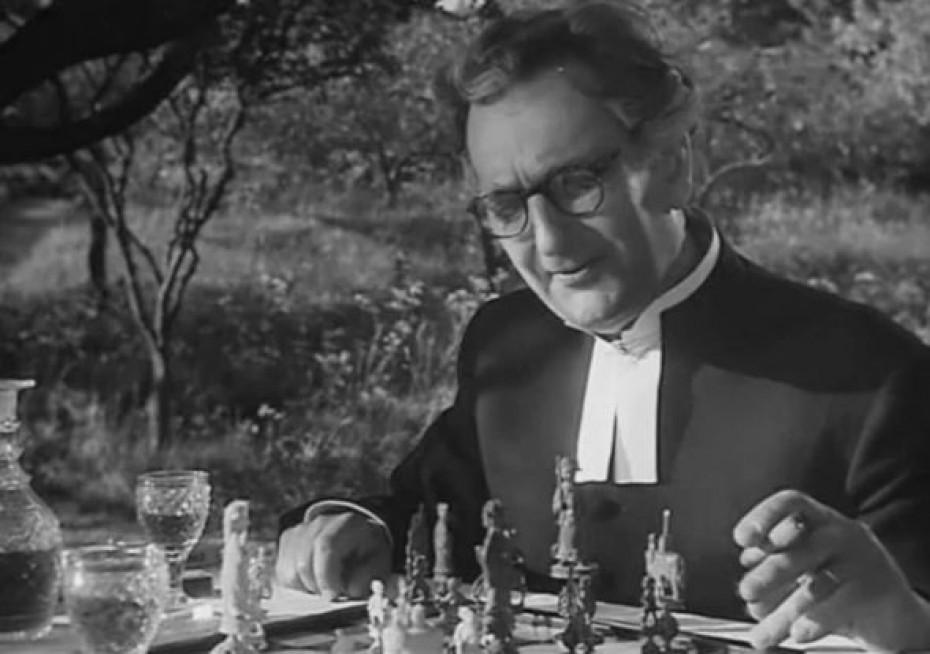 We don't know much about the old chess pieces or the rules that aristocrats and clergy used to play the game. There are still a handful of sets that exist, including the Charlemagne chessmen.

What are Charlemagne Chessmen?

The Western chessboard was plagued by elephants and included the use of dice. However, the dice didn't always appear, they would sometimes be replaced with knights. 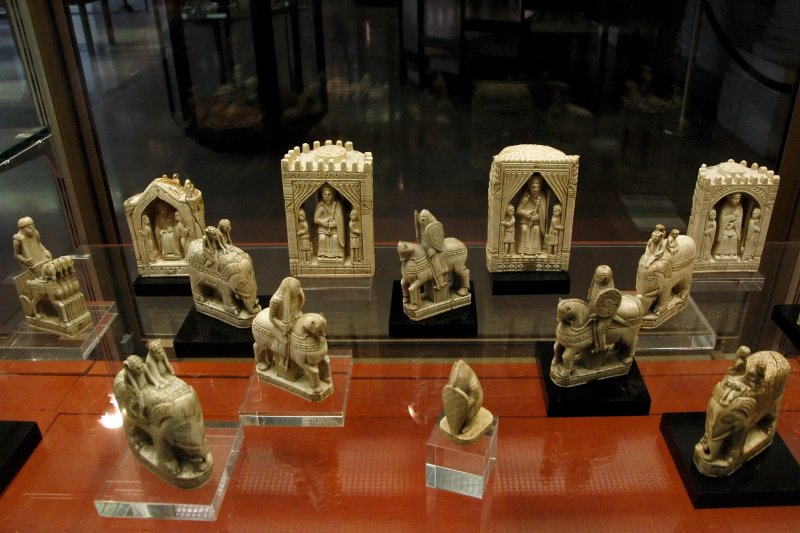 An example of a chess set that includes the use of elephants is the Charlemagne chessmen sets. We believe that this could be an indication of Kufric influences  however, its history is not well-known.

Unfortunately, many of these Charlemagne chess pieces were destroyed during the French Revolution. There are only 16 left in the entire world that we know of, currently held in Paris. These crucial pieces are evidence of a different game than the one we play today. It was not just about strategy; it was about the wonderful stories and personalities of those who played that strategy.